The Sailors of the Imperial Guard (French: Marins de la Garde Imperiale) were a naval unit within Napoleon’s Imperial Guard. The unit’s soldiers not only operated as naval infantry but as gunners (after the training they had received in naval gunnery), sailors and engineers. Napoleon himself stated, “They were good sailors, then they were the best soldiers. And they did everything – they were soldiers, gunners, sappers, everything!”.[1]

New in Shop The Postmeister 54 mm 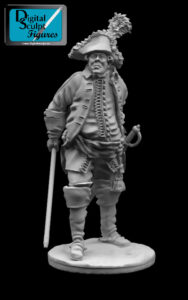 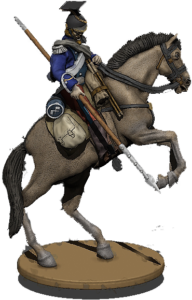 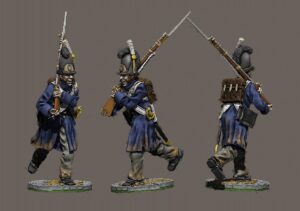 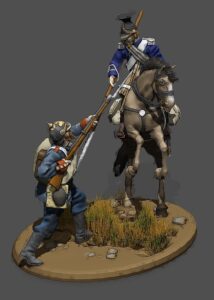 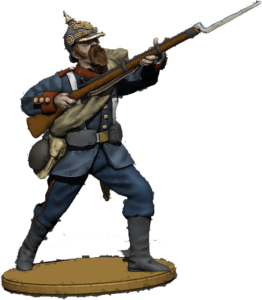 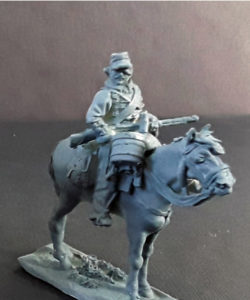 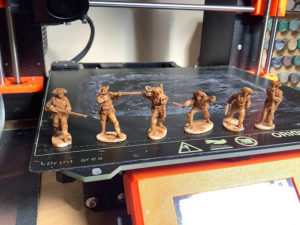 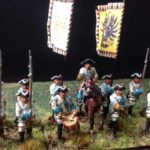 Figures made for Crann Tara miniatures 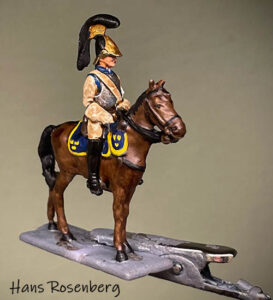 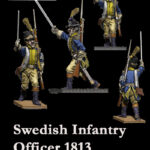